Shopping Cart
Your Cart is Empty
Quantity:
Subtotal
Taxes
Shipping
Total
There was an error with PayPalClick here to try again

Thank you for your business!You should be receiving an order confirmation from Paypal shortly.Exit Shopping Cart

The competition was held over five weeks with many taking part for the first time. Prizes for touchers in both games each night added a real challenge for the players.

Coordinator, Marlene Davies, thanked everyone for their regular attendance and also for the way in which all games were played; the comradery between teams made it a very enjoyable series.

Winners of the competition were “All of the above”. Dave (Wizzer) Wilson, Chris Reed, Randyl Wittenbury and Frank Dite

Runners up were “The others” – Petra Sanchez, Dave Schache, Andrew Frahn and “Wags” Wagenknecht

A special Incentive prize was introduce for the first time by Nigel Reichstein of Mannum Hardware.

This was won by ‘The Pearsons’ team: Judy Johnson, Kate Briggs, Joan Kroehn and Helen Oakley. 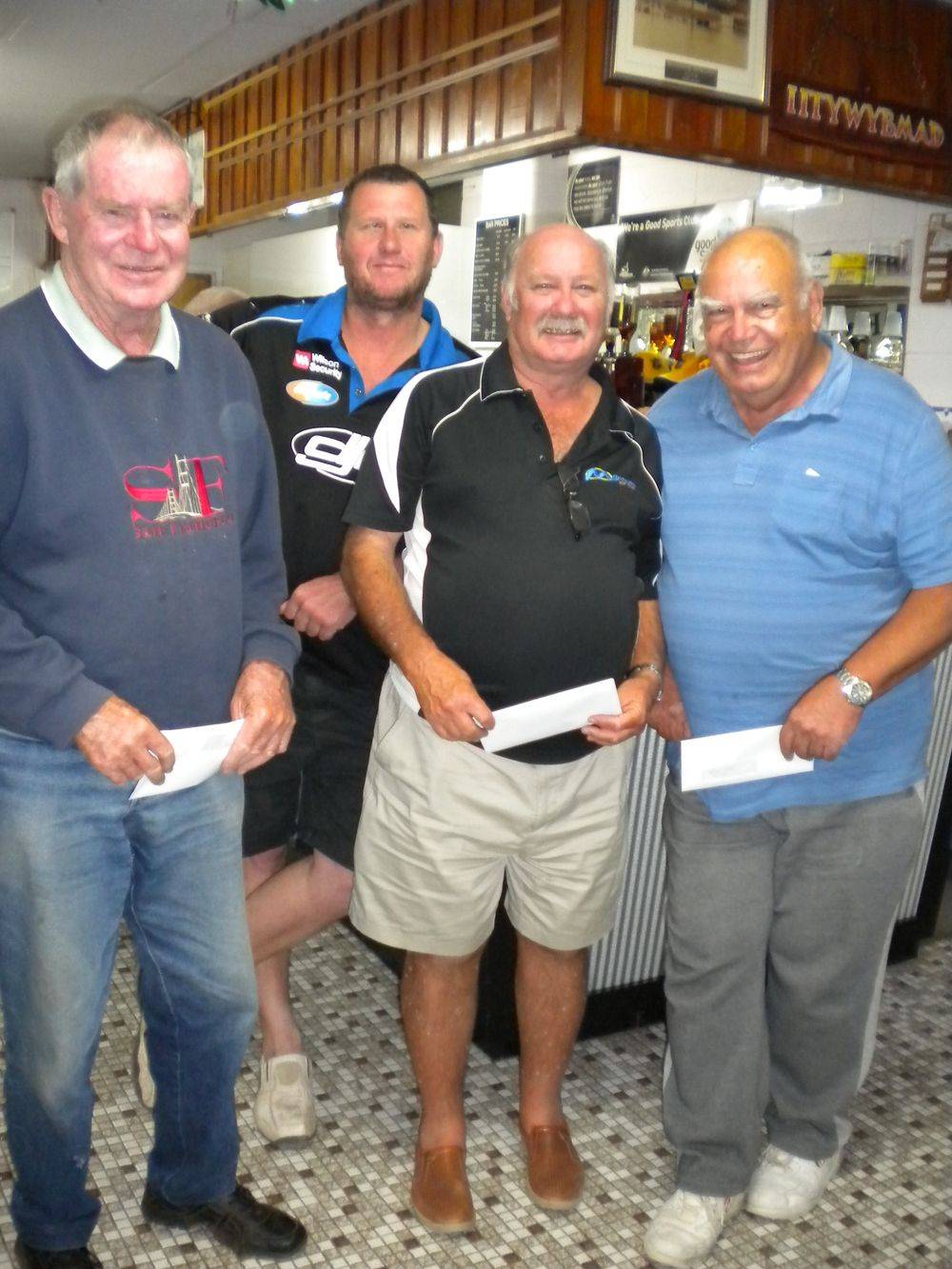 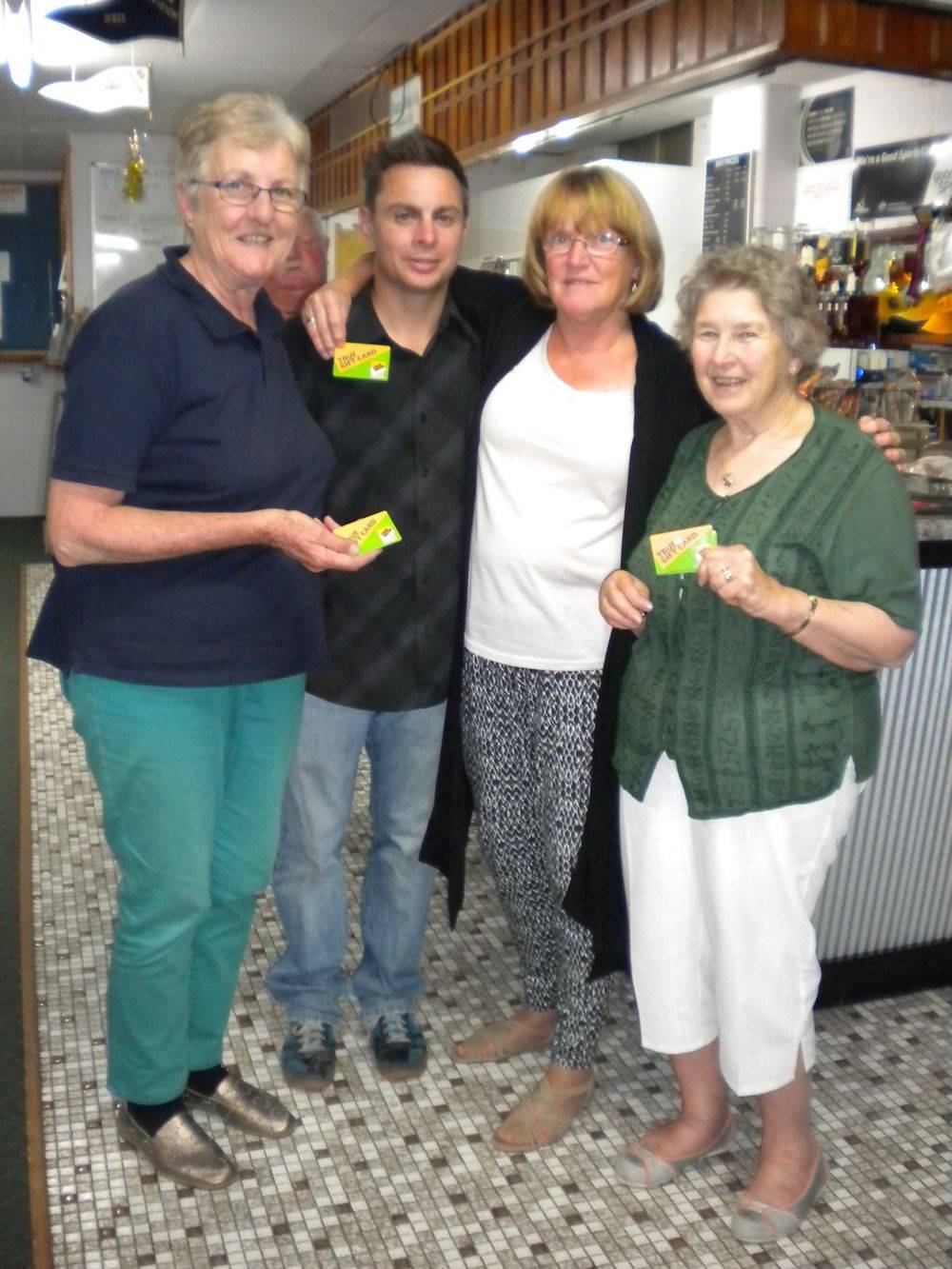 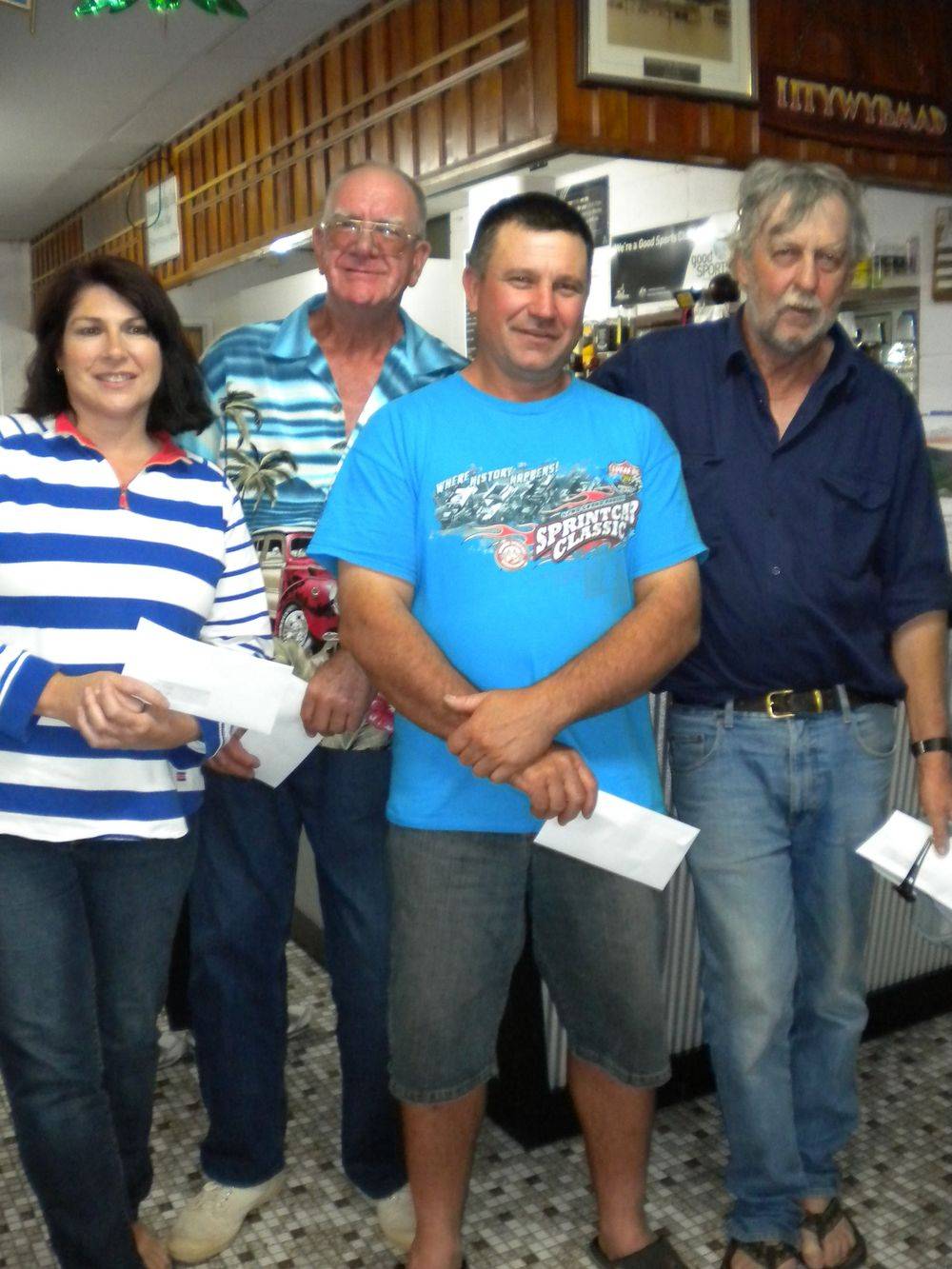